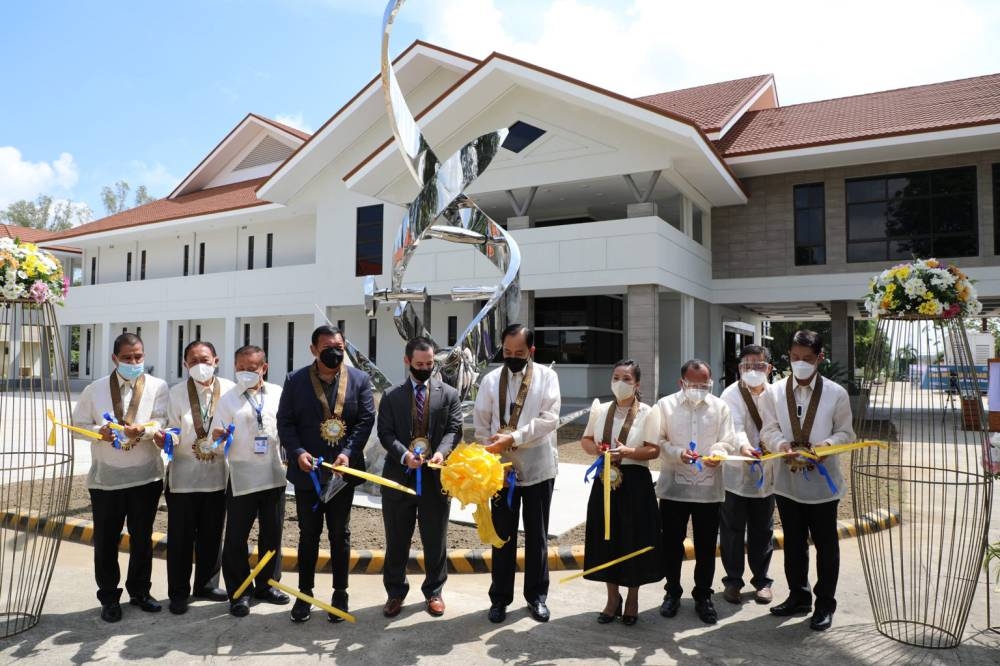 THE United States joined the Philippines in celebrating the inauguration of the Crop Biotechnology Center housed in the Philippine Rice Research Institute (PhilRice) in the Science City of Muñoz, Nueva Ecija.

The center was funded with a P277-million grant from the US Public Law 480 program, which is administered by the US Department of Agriculture and aims to assist developing countries address food security concerns.

Acting Agricultural Counselor Ryan Bedford, on behalf of US Embassy in the Philippines Chargé d’Affaires Heather Variava, said “this cutting-edge center will be the hub for Philippine research and development on critical areas in agricultural biotechnology” and its “top-notch equipment, from genome sequencers and genotyping equipment to high-throughput DNA extractors, will provide [Filipino] scientists with the tools they need to get the job done.”

Agriculture Secretary William Dar said, “The amount of investment we have poured into this state-of-the-art facility is our first line of defense against hunger. The recently-concluded UN Food Systems Summit noted that biotechnology and other scientific innovations have a role to play in meeting Sustainable Development Goal No. 2 on Zero Hunger.”

“The opening of the facility will strengthen our country’s research and development programs in agricultural biotechnology. May you all be inspired to pursue greater growth in the agricultural sector for the benefit of every Filipino,” President Rodrigo Duterte added via video message.

Following the Center’s ribbon-cutting ceremony and tour of the facility, the delegation had a ceremonial tasting of Golden Rice, which was developed at PhilRice and had initial support from the US Agency for International Development. Golden Rice is designed with increased beta carotene, which the body converts into vitamin A and can be a resource for addressing vitamin A deficiency.

A Futuristic City of the Philippines Powered By...

A Futuristic City of the Philippines Powered By...